The official representative of Saudi Arabia’s Ministry of Interior, Mansour Al-Turki, said that the main flow of illegal amphetamine to the country comes from Syria as it has become a country where most of the amphetamine tablets are produced. But how is amphetamine driving the Syrian war? 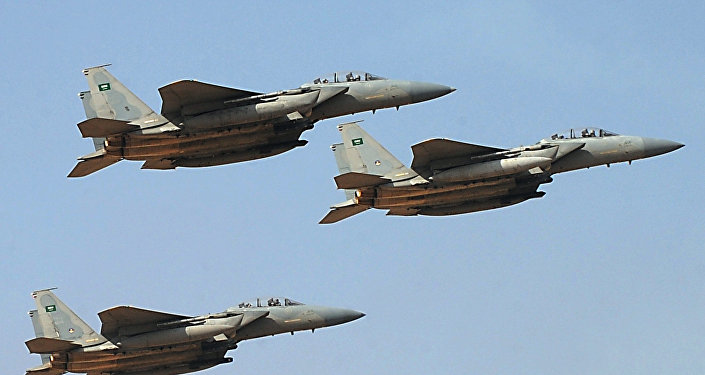 According to al-Turki, the flow of drugs into Saudi Arabia comes from both North and South. The hashish flows into the country from Yemen. According to the representative, the drug trafficking in the Saudi kingdom is mostly carried out by the mobs from Ethiopia, Somalia and other countries.

If Syria has become a leader in amphetamine production, like Afghanistan was in producing cannabis, it means that the plan of the “Afghanization” of Syria, which many political analysts have been predicting for the past 5 years, has already happened.

In an interview with Sputnik, advisor to the Information Minister of Syria, Ali Al-Akhmad, shared his views on the allegations put forward by Saudi Arabia.

“When they say that Syria produces drugs, it is necessary to determine the location of production of amphetamine tablets, Captagon and other drugs that were used by the so-called revolutionaries at the beginning of the events [in Syria, approx.] to suppress basic human instincts,” Al-Akhmad said.

He further said that, “They [Saudi Arabia] initially knew about the production of such narcotic pills and stood behind this production in the literal and figurative sense.”

The anti-drug services in Syria work around the clock keeping an eye open on the amphetamine issue but there is information that in the territories under the control of Islamist groups there is the production and export of narcotic drugs.

“It is precisely those groups that are openly financed by Saudi Arabia and Qatar. It does not matter whether they are funding these groups for the production of drugs, or improvised explosive devices, or for human organ trafficking,” Al-Akhmad said.

The official representative further said that all their activities are immoral and directed against humanity.

“If Saudi Arabia really wanted to solve the problem [drug shipments from Syria to Saudi Arabia] it would help solve the Syrian crisis and restore the integrity and ability of the Syrian government to become fully operational.”

All of them were arrested on charges of establishing connections for the import, promotion and distribution of drugs, including through social networks.